UPDATE: The links to the full-size images were actually linking to smaller thumbnails; I updated these where I could so they point to the full 2048×1536 wallpapers.

I've been working with Jon McCann, Charlie Brej, Nicu Buculei, Jeremy Perry, María Leandro, and Ian Weller's help and critique the past few days on trying to come up with a slicker version of the F12 background for the final. 1 newly color-managed Thinkpad, 4 Gimp brushes, several CC-BY and CC-BY-SA textures from Flickr, 2 dozen SLR photos of shower water, and 62 mockups later… this is what we have so far. Please let me know what you think. We are working to get it packaged by this coming Tuesday so we can make it, and be awesome while we’re at it. If you have any suggestions or modifications you’d like to propose please reply here or on design-team at lists dot fedoraproject dot org.

How to Provide Helpful Critique

Some folks understandably believe art and design are stuffs enshrouded in a mysterious haze of incense smoke without much logic or reason involved. I get it. I’ve been there too, and I think it’s easy to feel that way – discussions about art works sometimes get a bad reputation for being anywhere from fussy, to bizarre, to completely pointless.

You may find solace in the fact that there’s actually plenty of logical principles and elements and a vocabulary for them that can be use to discuss such works in a productive manner that doesn’t involve ‘invoking an embodiment of emotive symbolism’ or similar. I strongly recommend you explore some of this vocabulary, as not only will it help you more effectively communicate your critique but reading through a brief survey of basic design principles will probably even help you explain why you feel a particular way about an element of a work you’re critiquing. Some basic resources:

Created with Gimp using a photo by Nicu Buculei. 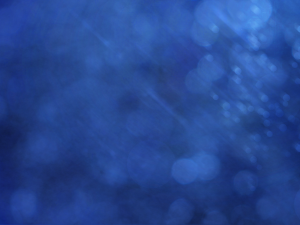 Created in In Gimp 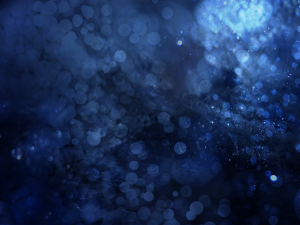 These are all Creative Commons Attribution-ShareAlike 3.0. Please feel free to use them!

This work is licensed under a Creative Commons Attribution-Share Alike 3.0 United States License.

Máirín is a principal interaction designer at Red Hat. She is passionate about software freedom and free & open source tools, particularly in the creative domain: her favorite application is Inkscape. You can read more from Máirín on her blog at blog.linuxgrrl.com.
View all posts by Máirín Duffy »
« Unpackaged Open Font of the Week: Tiza
Fedora 12’s default wallpaper »